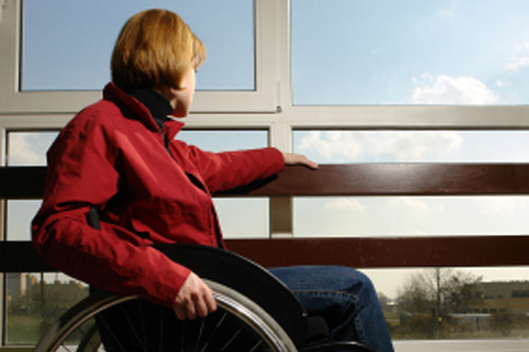 The most common neurologic disabling disease of young people, MS or multiple sclerosis afflicts around a quarter of a million Americans. It has already been discussed how MS affects people in the article "effects of MS", so you should know that it is still unknown what the cause of MS is and that there is no known cure. However, many people with MS feel totally healthy, even if their MS is causing damage. Here we’ll discuss MS prognosis which concerns many people.

What Can You Expect Generally?

Usually, MS affects the quality of life more than longevity. Even though there are certain rare types of MS which can affect lifespan, they are not the rule but rather the exception. Patients with MS have to contend with a lot of difficult symptoms which will affect their lifestyle, however, they should know that their life expectancy will essentially be the same as people who do not have the condition. The MSF or the Multiple Sclerosis Foundation states that MS isn’t a fatal disease. MS patients actually have about the same life expectancy as anyone else.If you are a woman, the good news is that women tend to have a better outlook than men do.

How Will Your Life Be Affected by MS Disease?

Any worries about MS prognosis focus mainly on the quality of life and the prospects for disability. A majority of doctors and patients hold a view that MS is a relentlessly progressive and inevitably disabling disease. In reality, after fifteen years from the start of MS, only around twenty percent of patients are institutionalized or bedridden. An additional twenty percent could need a wheelchair or use crutches or a cane, but a full sixty percent will be ambulatory with no assistance and some will even have little or no deficit. In general, maybe as many as a third of all MS patients will go through life with no persistent disability, and suffer from only transient, intermittent episodes of the symptoms.

Will There Be Any Severe Progression of MS Disease?

With each person, there is definitely some unpredictability to how MS will progress. People with MS will widely vary in how they experience the severity of the disease. It is reported by the UMMC that:

What Are the Risk Factors of Severe Progression of MS Disease?

Things which can increase the risk for a severe progression of MS include the following:

What Are the Symptoms of Severe MS Disease?

Severe MS symptoms are similar to those that can be experienced at any stage of MS.For someone with severe MS, the difference is that he will experience a lot, or even the most of the following symptoms at the same time, which include: