Pharmaceutical products that decrease the body’s capability to make blood clots are classified as anticoagulants. These drugs inhibit the liver’s vitamin K production. As a result, blood clotting occurs at a slower rate. Though they are also known as blood thinners; however, the blood will not actually become thin because of them. Clots that are already formed will not be dissolved when these drugs are taken. However, it can help prevent existing clots from increasing their size. Read for information about anticoagulant therapy. 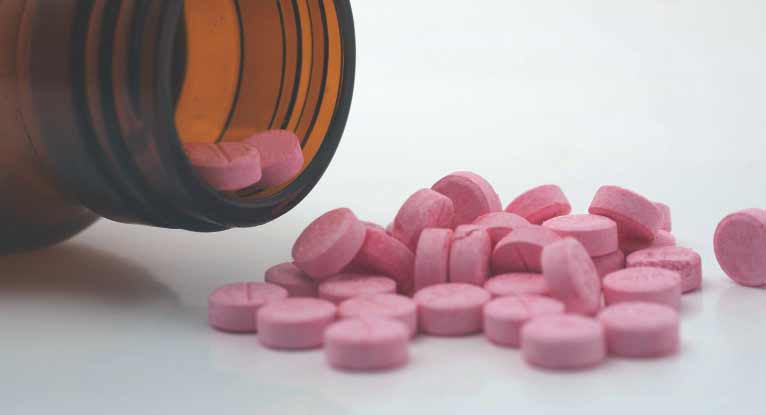 When Are Anticoagulants Required?

Until recently, dabigatran has not been widely prescribed like warfarin. However, from this time forth, this drug will be frequently prescribed as national guidance has recommended it as an option for patients suffering from a certain kind of atrial fibrillation. As stated by the National Institute for Health and Care Excellence (NICE), dabigatran etexilate should be an option if you have non-valvular atrial fibrillation along with one or more of the following conditions:

Compared to warfarin, apixaban and rivaroxaban are not commonly prescribed, until recently. Similar to dabigatran, these two drugs will now be prescribed more frequently as these two are also recommended by national guidance as an option for certain kind of atrial fibrillation. As stated by the National Institute for Health and Care Excellence (NICE), either apixaban or rivaroxan can now be used as an anticoagulant therapy option for non-valvular atrial fibrillation along with one of the following conditions:

The Common Side Effect of Anticoagulants

When taking anticoagulants, you may experience several side effects. However, bleeding is considered as the primary side effect for all kinds of anticoagulants. It is imperative that all individuals taking phenindione, acenocoumarol and warfarin should have regular blood tests. This is done to measure the time it takes for the blood to clot.

If you are bleeding or bruising easily, this may indicate that you are taking excessive doses of anticoagulants. Another sign is that the bleeding does not stop as quickly as it normally did. If you experience any of the side effects listed below while you are taking anticoagulant therapy, you should immediately seek medical attention and undergo blood testing:

The Vital Things to Consider When Taking Anticoagulants

When you are taking anticoagulants, it is important to consider the following:

Drug interactions may occur if you are taking an anticoagulant with other drugs. For this reason, your doctor should know everything about the medications you are currently taking, including the over-the-counter (OTC) drugs and supplements.

Individuals Who Are Not Allowed to Take Anticoagulants

Anticoagulants should not be taken if: