There are plenty of reasons why you will find coconut oil in many homes. It is said to be minimally-processed and has many heart healthy benefits, and coconut oil is becoming a favored alternative to many other cooking oils in the kitchen. When switching to coconut oil for cooking, you'll want to know all the facts first. This article will cover all you need to know about coconut oil and the best ways to use it. 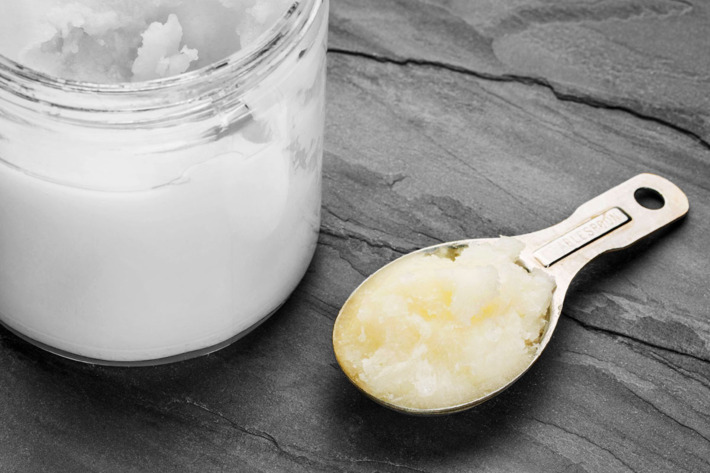 Is Coconut Oil Good for Cooking?

Generally, coconut oil is a real good choice when used for cooking.

Those who eat more coconut oil are healthier

In populations around the world, the Tokelauans and Kitavans are much healthier than those who eat less coconut oil. These populations eat a high quantity of coconut and have almost no reports of cardiovascular disease. Compared to the Western population, those who consumed more coconut oil were considered to be in much better health.

Unlike most cooking oils, coconut oil is composed of unique fatty acids with nearly 90% of them being saturated. This means when you are using coconut oil for cooking, it retains most of its healthy properties since it is able to be heated at much higher temperature without healthy components being destroyed. The fatty acids can be quickly turned into energy for the body to use since it makes its way straight to the digestive tract.

Coconut oil has an abundance of lauric acid which can help increase HDL levels, the healthy cholesterol in your body. This type of fatty acid is beneficial for other reasons as well. It can kill harmful bacteria, fungi, microbes and viruses in the body.

Coconut oil has been shown to reduce the LDL cholesterol in the body and can be highly beneficial on blood coagulation and antioxidants. This can result in a lower risk of heart disease which most other oils will have the opposite effect.

The medium chain triglycerides in coconut oil can help you lose weight. This is because they can increase the energy used by the body, curb your appetite, and promote healthy weight loss.

Once coconut oil is consumed, it is often turned into ketones in the liver. This is what the body uses to provide energy to the brain which can help those who suffer from epilepsy. Coconut oil is also great for the skin and hair when applied directly to these areas.

However, coconut oil wasn't always considered good for you. Refined and hydrogenated coconut oil is not healthy for you since it contains a high amount of trans fats, but unrefined, organic and virgin coconut oil does not have the same negative health effects.

How to Use Coconut Oil for Cooking

When you first use coconut oil to cook with, keep in mind these tips.

Other Ways to Use Coconut Oil for Meal

Coconut oil for cooking has a number of benefits and after knowing a few tips to use coconut oil when cooking, you’ll want to learn just how you can incorporate it into your meals.

Coconut oil can be used to replace butter in almost all dishes that require baking. Use the coconut oil in the same way you would use the butter in the recipe, either melted, room temperature or cold.

You can also use coconut oil for pan frying many foods. Just as you would with any other oil, be sure to allow the oil to preheat to around 350 degrees.